ON “THE SIMPLE ART OF MURDER”

Even if you aren’t writing hardboiled detective, crime, or mystery stories, I think pulp grandmaster Raymond Chandler’s 1950 introduction to “The Simple Art of Murder” is a must-read. Here he dissects the traditional mystery and really seems to be dismantling the whole thing in favor of his more “hardboiled” style, his introduction of (1950s) contemporary realism.

“If the mystery novel is at all realistic (which it very seldom is) it is written in a certain spirit of detachment; otherwise nobody but a psychopath would want to write it or read it. The murder novel has also a depressing way of minding its own business, solving its own problems and answering its own questions.”

“Other things being equal, which they never are, a more powerful theme will provoke a more powerful performance. Yet some very dull books have been written about God, and some very fine ones about how to make a living and stay fairly honest. It is always a matter of who writes the stuff, and what he has in him to write it with.” 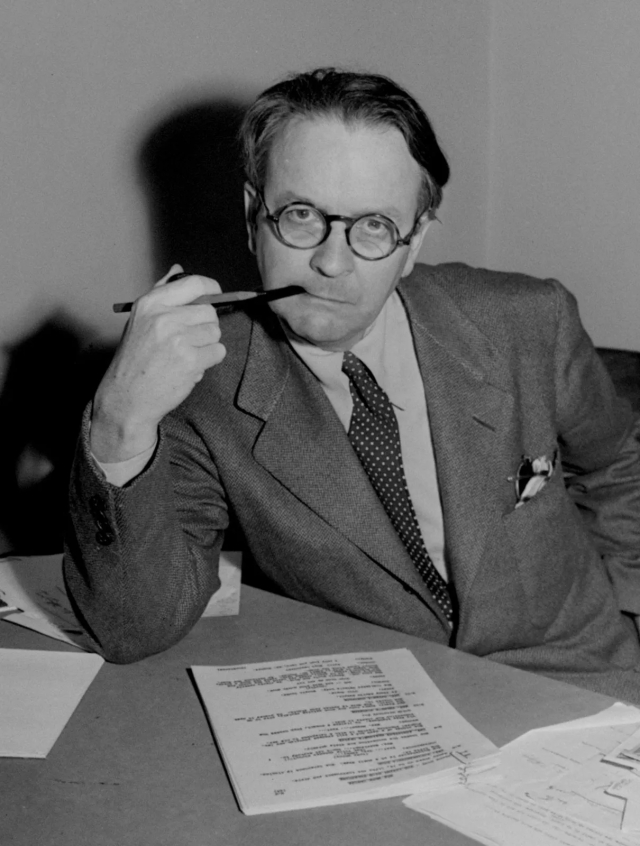 “I doubt that Hammett [author of The Maltese Falcon, among others] had any deliberate artistic aims whatever; he was trying to make a living by writing something he had first hand information about. He made some of it up; all writers do; but it had a basis in fact; it was made up out of real things.”

“Hammett gave murder back to the kind of people that commit it for reasons, not just to provide a corpse; and with the means at hand, not with hand-wrought dueling pistols, curare, and tropical fish. He put these people down on paper as they are, and he made them talk and think in the language they customarily used for these purposes. He had style, but his audience didn’t know it, because it was in a language not supposed to be capable of such refinements. They thought they were getting a good meaty melodrama written in the kind of lingo they imagined they spoke themselves. It was, in a sense, but it was much more.”

This week’s post is really me saying, hey, go read this other guy’s thoughts on writing genre fiction, which is fine—especially if you actually do go read it! As you do, think about how things have changed in the 72 years since this was written, and think about how this might also pertain to fantasy, science fiction, horror, or any other genre. After all, that’s what all this writing advice business is about: getting you to think about your own writing in as many different ways as possible! 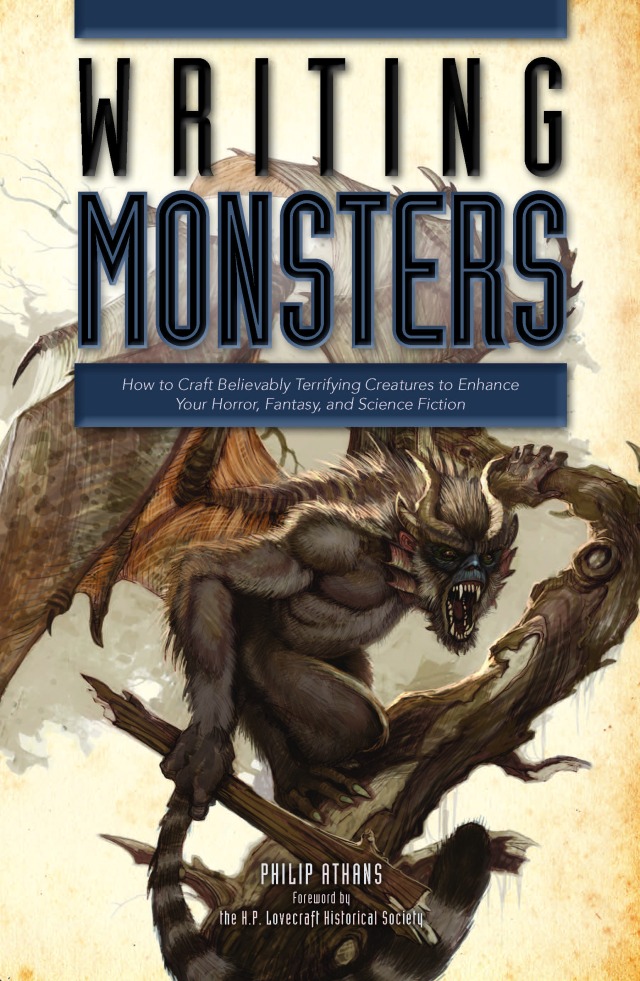 1 Response to  ON “THE SIMPLE ART OF MURDER”