In A Moveable Feast, Ernest Hemingway told us that, “The only kind of writing is rewriting.” And from there, at least, came generations of similar advice from almost everyone who has ever written about writing—including me, at least sometimes. But like all writing advice “writing is rewriting” is valuable only in the manifold ways in which each individual author approaches writing, first, and some version of rewriting or revision next. Or rewriting/revising as we go along.

It’s been my habit to write a chapter as fast as I can, more or less, hence my own “write in ecstasy, edit with intent,” then the next day, or when I next dive into that project, I revise the chapter I last wrote then ecstatically write the next one, repeating this over and over again until I get to the end—then I go back and address some stuff I know I need to fix, change, etc. but didn’t get to in the chapter-by-chapter steps.

So yes, sure. Revision (my preferred term, call it rewriting if you will) is important. I don’t send out rough drafts. But the question then has to at least be asked, even if it can’t be answered in a one-size-fits-all way: How much revision is enough, and how much is too much?

If you write a sloppy, short, bad “rough draft,” you need a clean-up pass after that so it’s at least readable (if you’re as sloppy a typer as I am, write longhand, etc.). Then I’d let it cook for as long as you can bear. A couple months maybe? Then start at the beginning and go through it carefully, making notes as necessary, building a word list, crafting a synopsis and outline (which you might need later for agent and editor queries) then, even if you hate it, at the end of that—let’s call it—revision pass, give it to someone else (a friendly beta reader, your agent, etc.).

If you go from revision to next revision to another then another, at some unknowable point you start making your book worse. You really, honestly, do.

Especially in the genre game, not every author will be ready, willing, or able to write in the sort of “ecstasy” Jack Kerouac was known for, much less see a novel devoid of paragraphs published by somebody like Tor or Del Rey, but heed at least some of what he had to say, some decades ago, to The Paris Review: 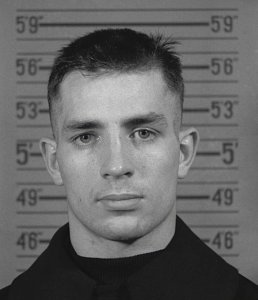 By not revising what you’ve already written you simply give the reader the actual workings of your mind during the writing itself: you confess your thoughts about events in your own unchangeable way… Well, look, did you ever hear a guy telling a long wild tale to a bunch of men in a bar and all are listening and smiling, did you ever hear that guy stop to revise himself, go back to a previous sentence to improve it, to defray its rhythmic thought impact… If he pauses to blow his nose, isn’t he planning his next sentence? And when he lets that next sentence loose, isn’t it once and for all the way he wanted to say it? Doesn’t he depart from the thought of that sentence and, as Shakespeare says, “forever holds his tongue” on the subject, since he’s passed over it like a part of a river that flows over a rock once and for all and never returns and can never flow any other way in time?

And aren’t we, all of us, to some degree or another, speaking to our readers?

And be sure of this, I spent my entire youth writing slowly with revisions and endless rehashing speculation and deleting and got so I was writing one sentence a day and the sentence had no FEELING. Goddamn it, FEELING is what I like in art, not CRAFTINESS and the hiding of feelings.

So then, yes, write in ecstasy, edit (or revise) with intent, but with the intention of preserving the feeling. 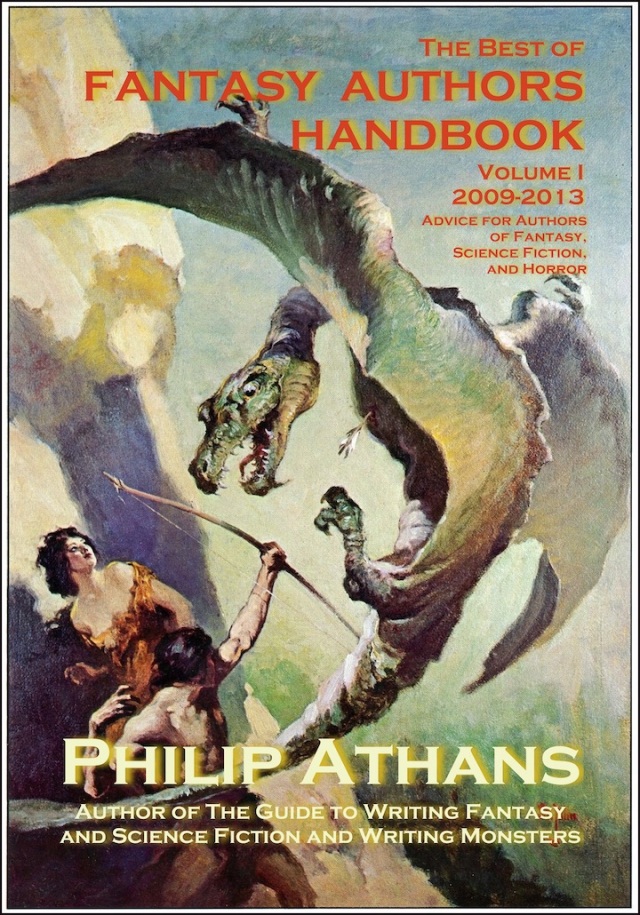