STAY OUT OF YOUR STORY

I’ve said this before and will say it again here: the most important rule for contemporary authors of fiction is one scene, one POV (point of view). Beware the temptation of so-called “third person omniscient,” which is better described as “third person lazy.” Our readers have certain expectations, even if few of them can expresses them, or have any interest in expressing them. Most of all, though, what readers of fiction want is an experience. We want to live in the world of that story, from inside a character, experiencing that story on a human level—because the human level is the only level on which we humans can experience anything.

A scene’s POV character is the “narrator” of that scene, but not in the literal sense. Let’s face it, very little if anything about literature is conveyed in the literal sense. But your POV character is the character your readers are feeling along with—feeling both physically and emotionally. This empathetic relationship is the key to the whole thing. Author Allan Gurganus, in an interview in The Paris Review (Spring 2021, Number 236) said, “Empathy is a writer’s pilot’s license. Without it, you are grounded. You aren’t creating characters. You’re judging them.”

We often think that the empathetic function in fiction is accomplished via the writer’s relation to his characters, but it’s also accomplished via the writer’s relation to his reader. You make a rarefied place (rarefied in language, in form; perfected in many inarticulable beauties—the way two scenes abut; a certain formal device that self-escalates; the perfect place at which a chapter cuts off); and then welcome the reader in. She can’t believe that you believe in her that much; that you are so confident that the subtle nuances of the place will speak to her; she is flattered. And they do speak to her.

That empathetic relationship relies primarily on the absence of the author. All reading starts with a one-way communication: from author to reader, but then—and this is especially true of fiction—it requires readers to pick up where the author leaves off and fill in the full life of the story themselves. This is why and how your experience of reading the same novel will be different from mine, and why it’s so fascinating when we see differing opinions or interpretations of novels we love, hate, or found to be somewhere in between.

The best authors disappear, even while at the same time presenting a work only they could have written. The best novels are conversations, separated by time and space, between an author and a reader—those two people, and those two people only, in all the world. But the more we put ourselves into the story, by dropping out of our POV character’s voice, out of our POV character’s immediate experience of the world of the story, the more we interrupt our readers’ part in the process. In Making Shapely Fiction Jerome Stern wrote, “You want your people to live on the page, but you can’t make them live by writing about them. Readers need to hear the characters speak for themselves.” I’d add that readers need to feel the characters feeling.

Dropping out of our POV character’s direct experience of the story to suddenly add in some “top down” view—little did he know, or but she didn’t see the monster behind her—that could only come directly from the author, breaks the empathetic connection between character (standing in for author) and reader. This is not only something we shouldn’t try to do, but something that will always—and you know how much I dislike words like “always” or “never” when it comes to any creative process—have a negative effect on our readers’ experience of our work. Chuck Palahniuk said it this way:

No one cares what you think, what you’re going through. We want to know what your characters think, what they’re going through, and as readers we’ll all sense, to some degree or another, where author and character overlap, and we’ll be some degree of wrong or right about that. If you’re afraid of being misunderstood, if you need your readers to know exactly where you stand, fiction may not be for you.

Of course, sometimes we do need to think our way through things: making sure details match up so a character’s eye color doesn’t accidentally change over the course of a novel, and stuff like that, but those are the small things that serve the much greater goal of providing an emotionally-grounded experience and a human connection flowing from author through character to reader. 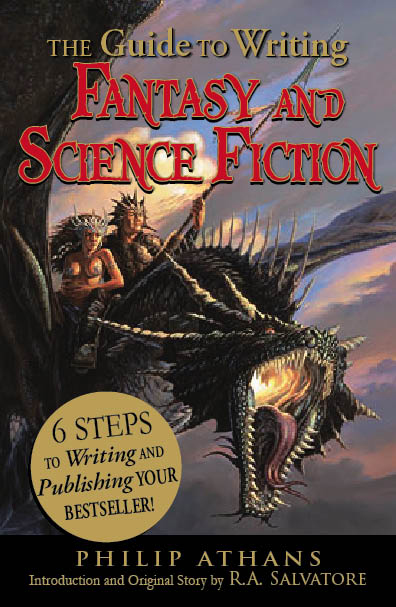 5 Responses to STAY OUT OF YOUR STORY